Paul Brennan’s Killer Ghost was a semi-finalist in the music video category of the Winter 2020 Couch Film Festival. The video portrays the angst of living in the pandemic with an unexpected light touch that seemlessly ties in to Mark Hauptschein’s driving funk-rock song. 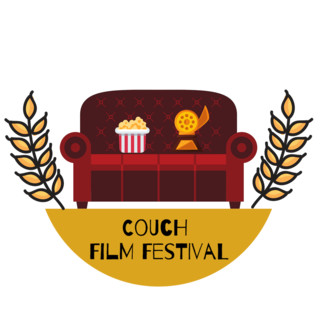 The Couch Film Festival announcement can be found here.

You can experience the video here.

Striking Note’s Mark Hauptschein was a finalist in the John Lennon Songwriting Contest (Country Category) for his composition, “Another Good Mistake” http://jlsc.com/winners/2016a/finalists.php. The song is the title track on Camila Ballario’s album released in 2015. 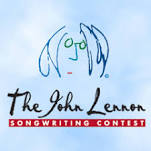 2016 Finalist in Country Category for “Another Good Mistake”

“It’s great to be recognized by such a prestigious organization dedicated to the craft of songwriting”, Hauptschein said. “I was fooling around with some syncopated guitar licks with the vague notion of writing an Americana Soul song with a Steely Dan vibe. The melody and lyrical hook came to me with unusual ease and the song took shape with the help of several very talented studio musicians. I’m thrilled to earn an award from a contest bearing the name of one of the greatest songwriters ever.”

Camila Ballario’s beautiful live performance of “Please Take Me There”.

MLive.com invited Camila Ballario to perform for their Amplified Video Series. Here’s “Another Good Mistake”, with Scott Kendall on bass, Julian Bridges on drums, and David Mosher on guitar.

MLive.com invited Camila Ballario to perform for their Amplified Video Series. Here’s “The Fix”, with Scott Kendall on bass, Julian Bridges on drums, and David Mosher on guitar.