Mark Hauptschein’s funky rocker “Killer Ghost” pops to life in Paul William Brennan’s video that lightens the darkness of the Covid pandemic in a manic portrayal of fear and isolation. 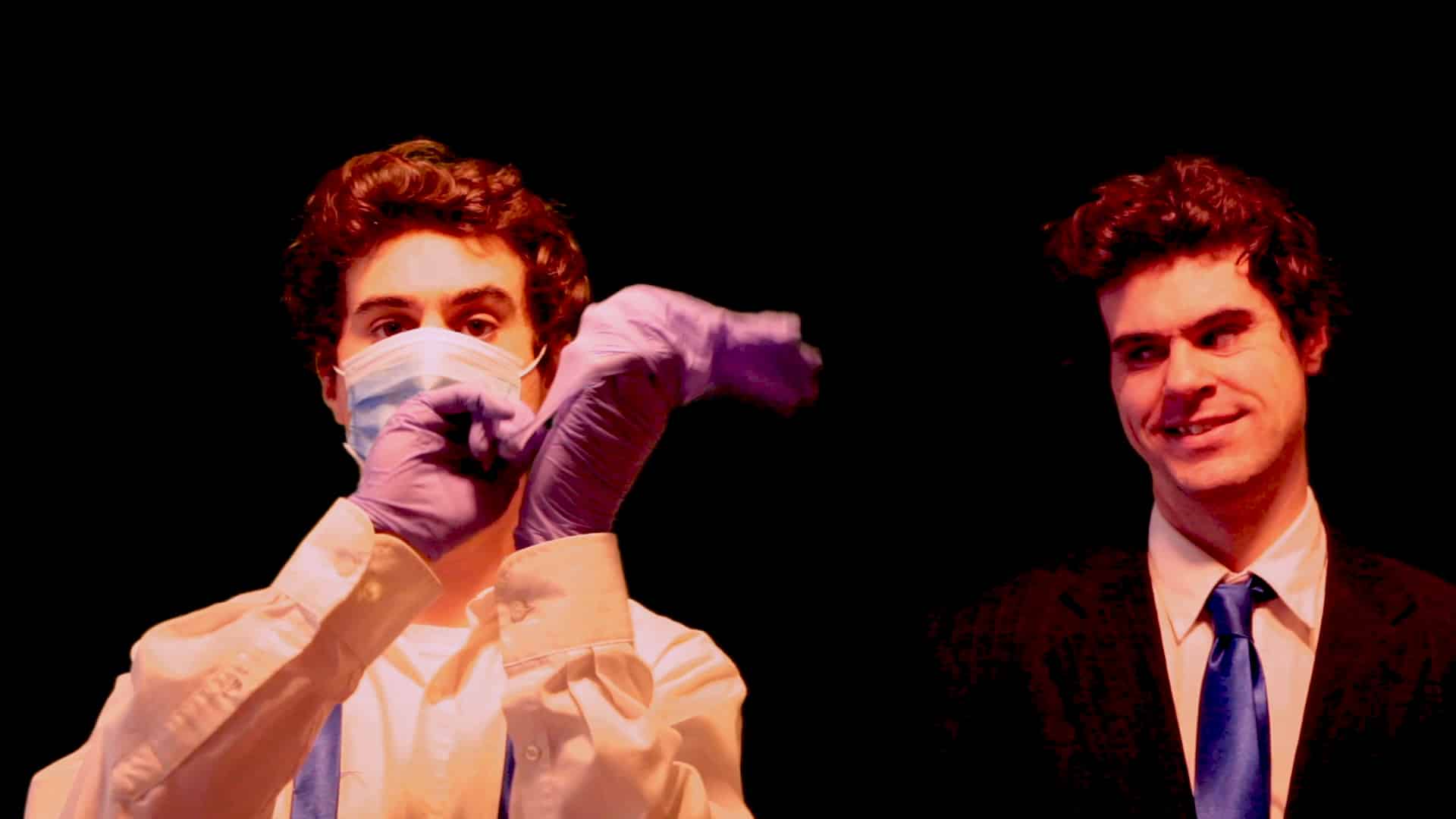 In typical tortured-artist fashion, the video was shot and edited under pandemic-friendly (and fear and isolation-friendly) conditions, shot almost entirely in Brennan’s studio apartment, cluttered with lights, props, and Brennan’s sweat, giving credibility to the curled-lip performance he begrudgingly offered himself to keep the video quarantine-friendly.

The video was also made possible through Labyrinth Arts Collective’s 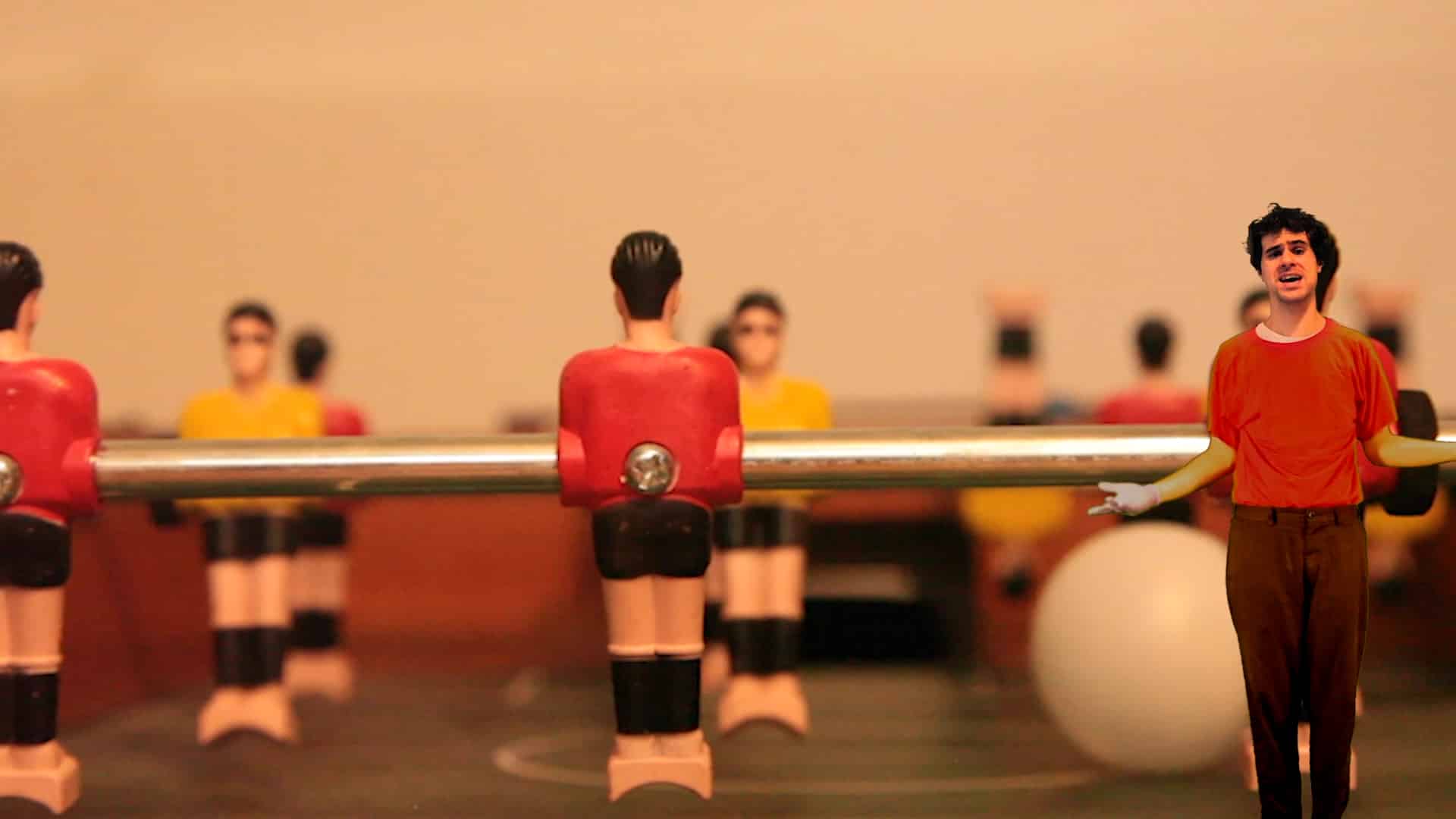 The music was composed by Mark Hauptschein and the lyrics was a team effort with his brother David,whose stop-motion animation, Fecundation, also features in the video. The short film was made in 1981, making this video a near-40-year collaboration (You can see the short in its entirety here). 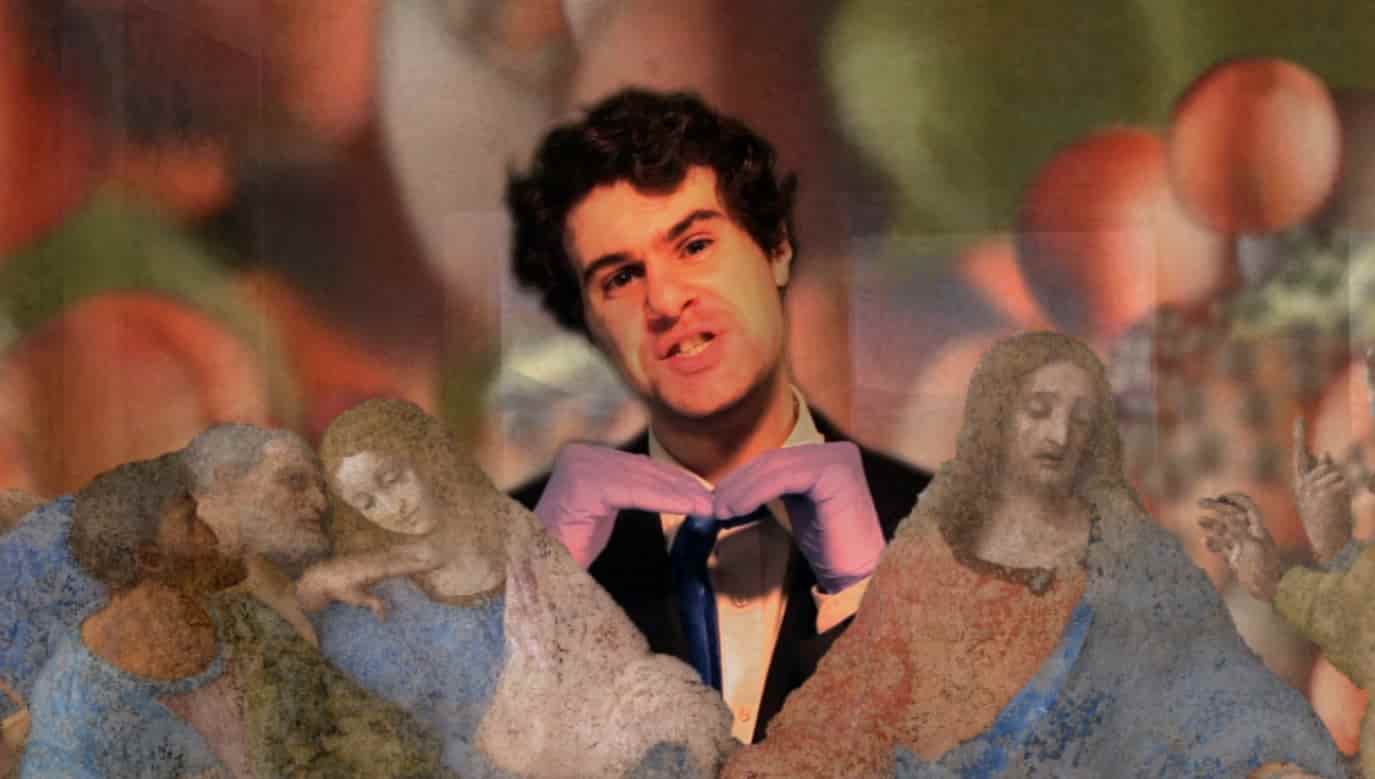 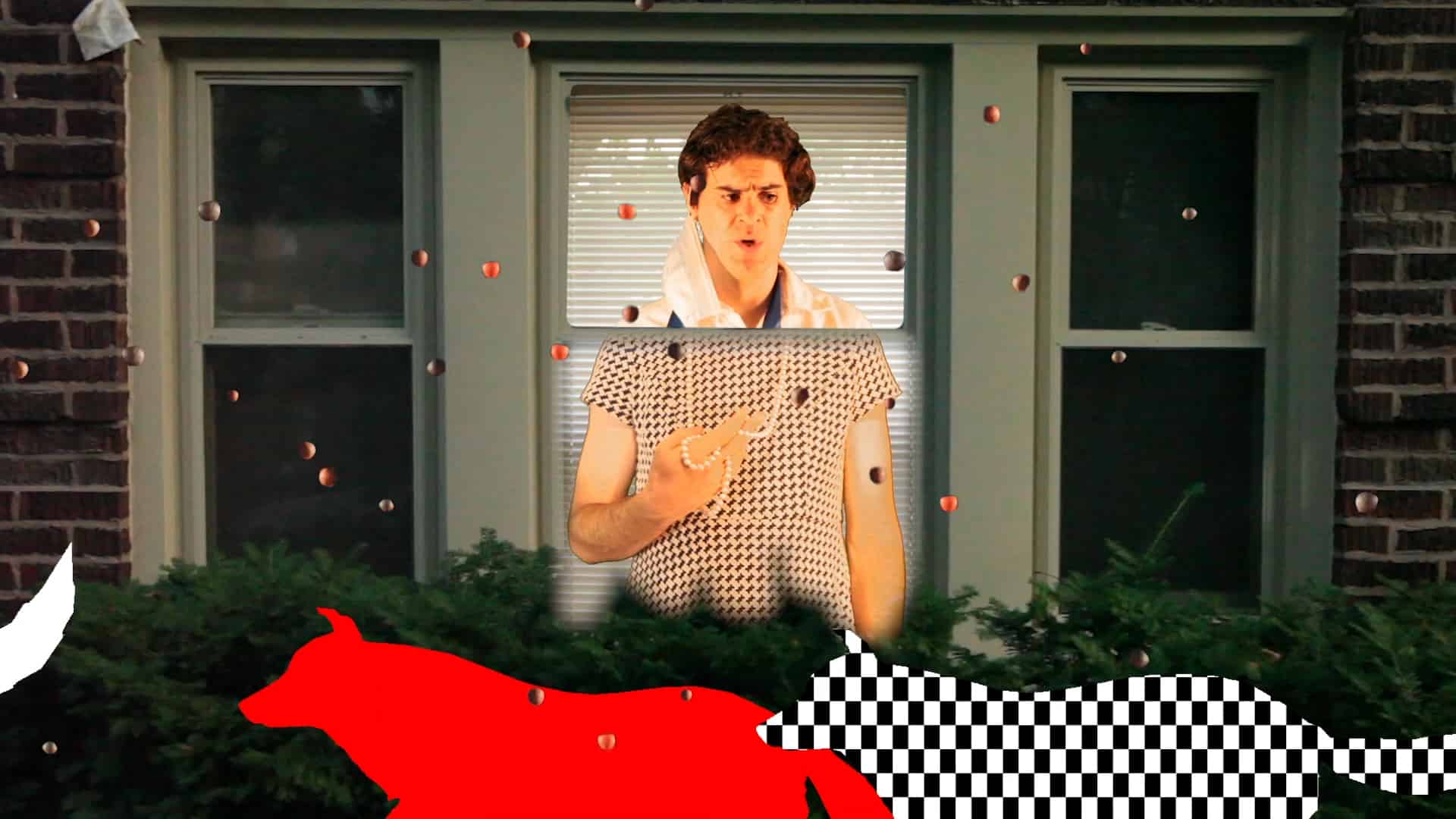