A producer, musician, and engineer like no other. The pursuit of excellence personified. That’s Rich Rankin. His skilled hands, creative mind and big heart were deeply involved in crafting Another Good Mistake.

Rich is a Chicago-based writer, producer, engineer and multi-instrumentalist with an affinity for diverse genres. 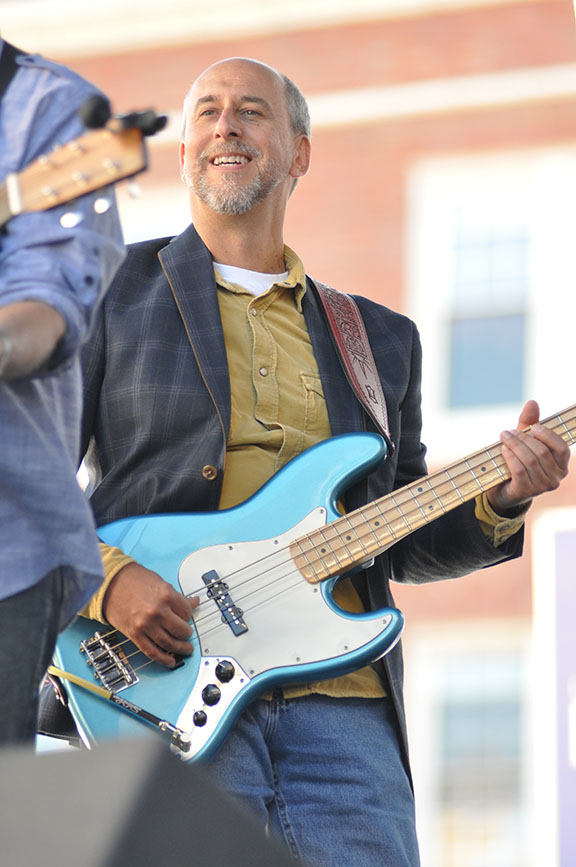 Rich has scored and produced ad music and indie film work through his own Mosaic Music. He’s a songwriter as well in the genres of roots, rock, blues and soul, and has songs and scores placed in films The Legend of Bloody Mary (Lionsgate), Carpe Diem (indie), and If I Only Knew (indie).

Rich works mostly in his project studio but also performs live with other artists and bands. 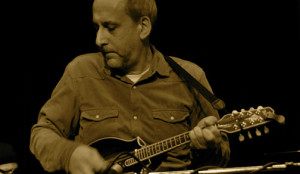 His work on Camila Ballario’s album is exemplary and we’re grateful for his invaluable contribution as co-producer, instrumentalist, engineer, mixer and friend.

Find out more at richrankinmusic.com.