A native of Batavia, New York, Jeff began playing accordion and keyboards in his father’s band at the young age of ten. He later went to the Eastman School of Music to study classical piano. He led a jazz/rock band while in the Air Force in Ohio. In 1990 he moved to Nashville where his music career expanded to leader/keyboard player/conductor/arranger/producer/ multi instrumentalist on numerous theatre productions, live shows, and recording sessions. Jeff served as bandleader for fourteen years at Opryland and the General Jackson Showboat. His accomplishments don’t end there. 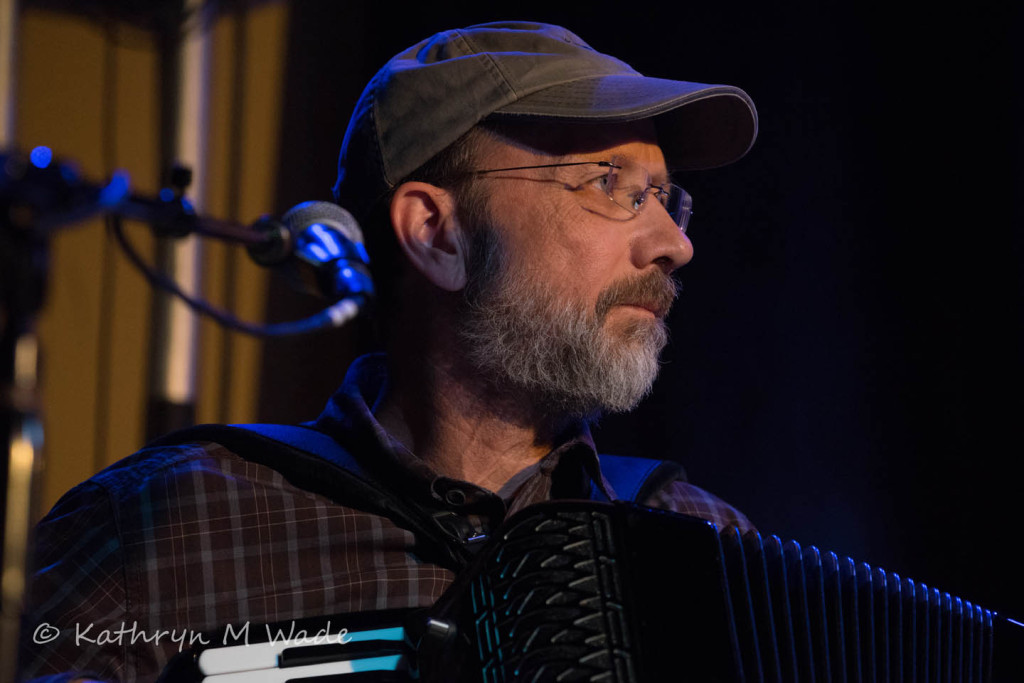 Check out his heartfelt playing on Waiting Too Long and Fall Real Hard Again.